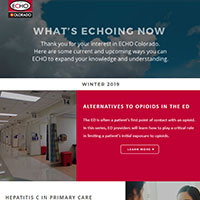 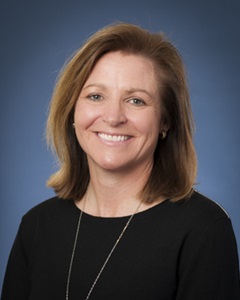 Congratulations to our Community Partner Liaison, Kathi Wells, for her new leadership role at the Kempe Center

ECHO Colorado is so pleased to learn about the appointment of Kathryn (Kathi) Wells, MD, FAAP, as the next Head of the Section of Child Abuse

ECHO Colorado is so pleased to learn about the appointment of Kathryn (Kathi) Wells, MD, FAAP, as the next Head of the Section of Child Abuse and Neglect and Executive Director of the Kempe Center. Dr. Wells will join the faculty of the University of Colorado School of Medicine as Associate Professor of Pediatrics and begin her tenure as Section Head on February 1, 2019. Dr. Wells emerged as the top candidate following a comprehensive national search to replace the retiring Dr. Desmond Runyan.

Kathi  has been the Medical Director and Team Lead for the Denver Health Clinic at the Family Crisis Center since 2003. She is well known to the Kempe Center extended family having served as a member of the Child Protection Team at Children’s Hospital Colorado since 2003 and as a Clinical Researcher in the Kempe Center for the Prevention of Child Abuse and Neglect since 2013.

Kathi received her medical degree from Creighton University School of Medicine in 1993 where she was recognized with the Outstanding Pediatric Student Award and served as class Vice President. She completed her residency in pediatrics at Creighton–Nebraska Universities Health Foundation Joint Pediatric Residency Program in 1996. From 2001 to 2003, Kathi received fellowship training in Child Abuse and Neglect at the Kempe Center. 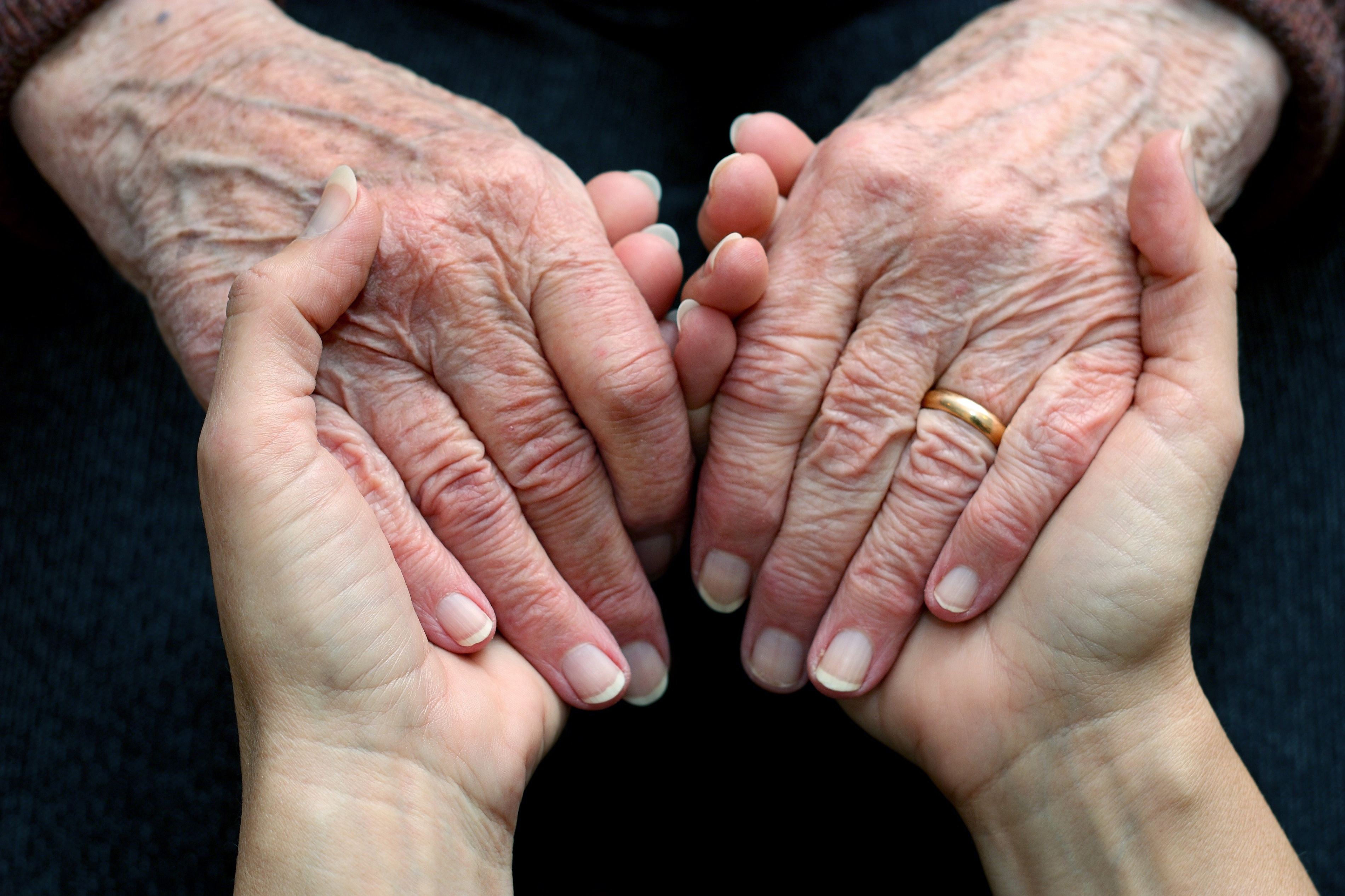 Our healthcare system has become more and more impersonal, and reaching someone on the other end of the phone who can help navigate through larger and

Coordinated care teams can help heal the ailing doctor-patient relationship. ECHO Colorado is offering its sixth cohort of Team-Based Care Coordination: Understand, Communicate, and Work At the Top of Your Scope. This ECHO series helps learners improve the health and quality of care for patients with chronic disease by providing care coordinators with foundational knowledge and practice opportunities for prevention and management strategies. Offered in partnership with the Patient Navigator Training Collaborative, the Rocky Mountain Public Health Training Center and Care Coordination Central, the free. four-week session is for licensed and non-licensed care coordinators who have a desire to maximize their contribution to team-based care. More information here. 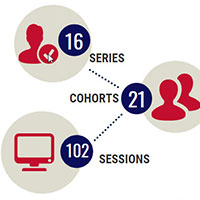